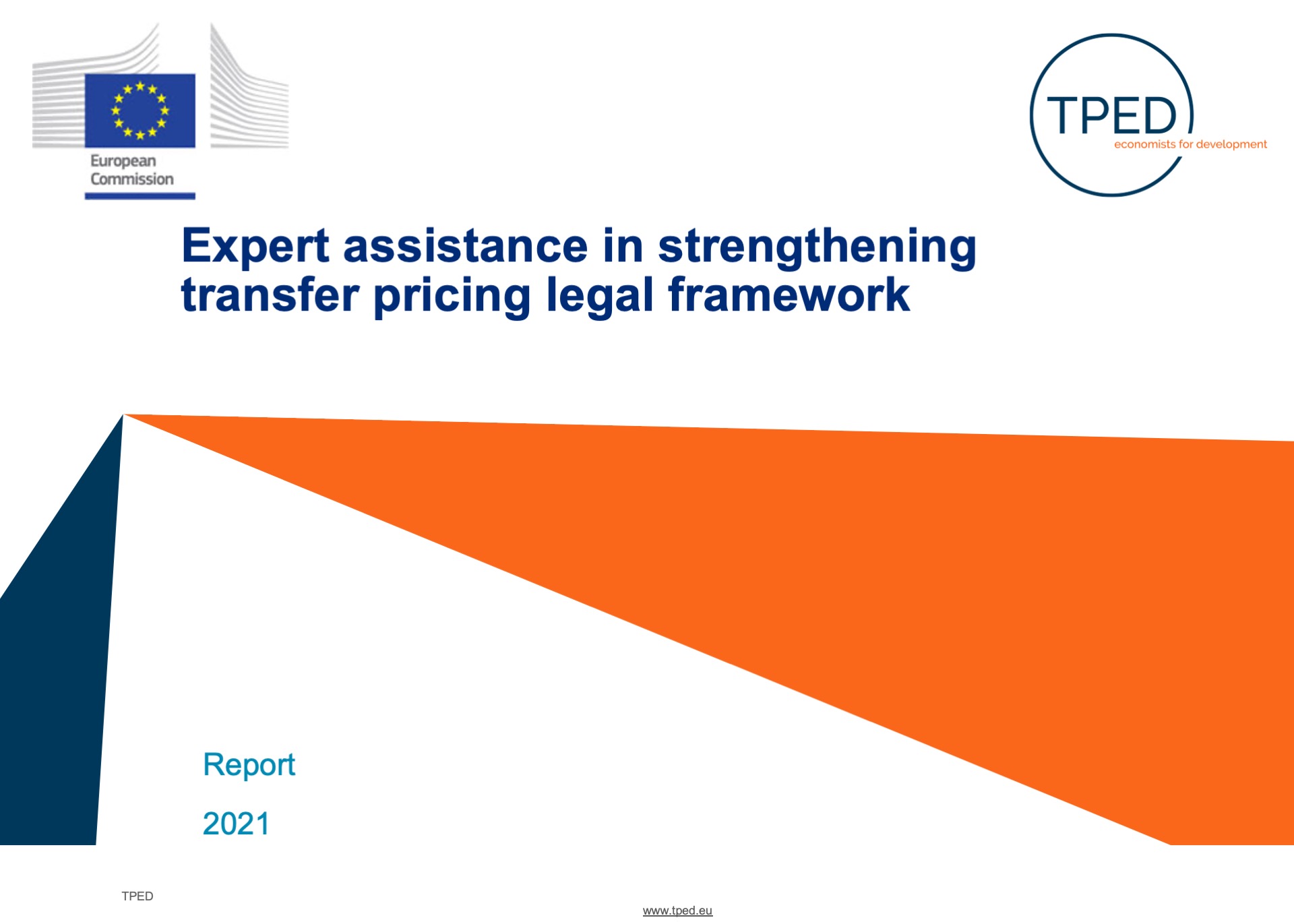 TPED was appointed by the Directorate General for Structural Reform Support (“DG Reform”) of the European Commission in connection with the following project: Expert assistance in strengthening transfer pricing legal framework of a EU member country.

DG REFORM helps EU countries to design and implement reforms as part of their efforts to support job creation and sustainable growth.

The project was carried out with funding by the European Union via the Structural Reform Support Programme and in cooperation with DG Reform.
The project was performed by TPED – via its President Sébastien Gonnet and member Clive Jie-A-Joen – jointly with Prof. Dr. Jérôme Monsenego, a full professor of international tax law at Stockholm University.
Comments and recommendations were provided on certain features of the suggested reforms of the TP regime in the subject EU member country, including the general TP framework, the TP documentation framework and the APA programme. OECD Developments with respect to taxing the digital economy were also discussed.